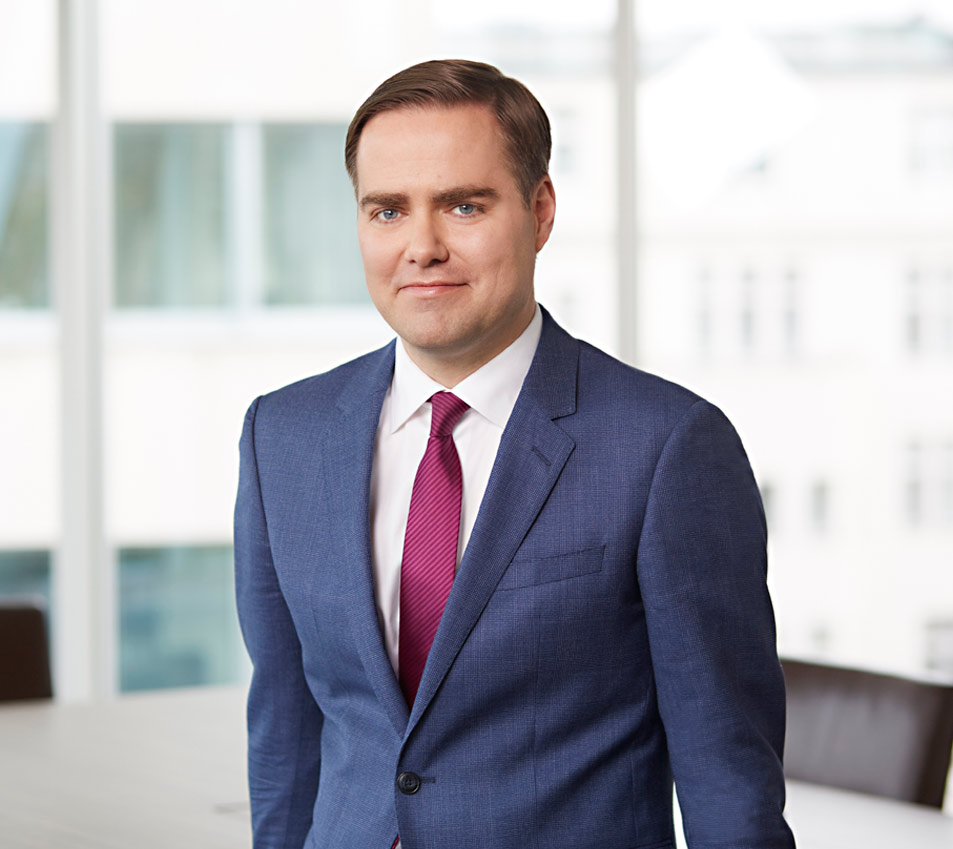 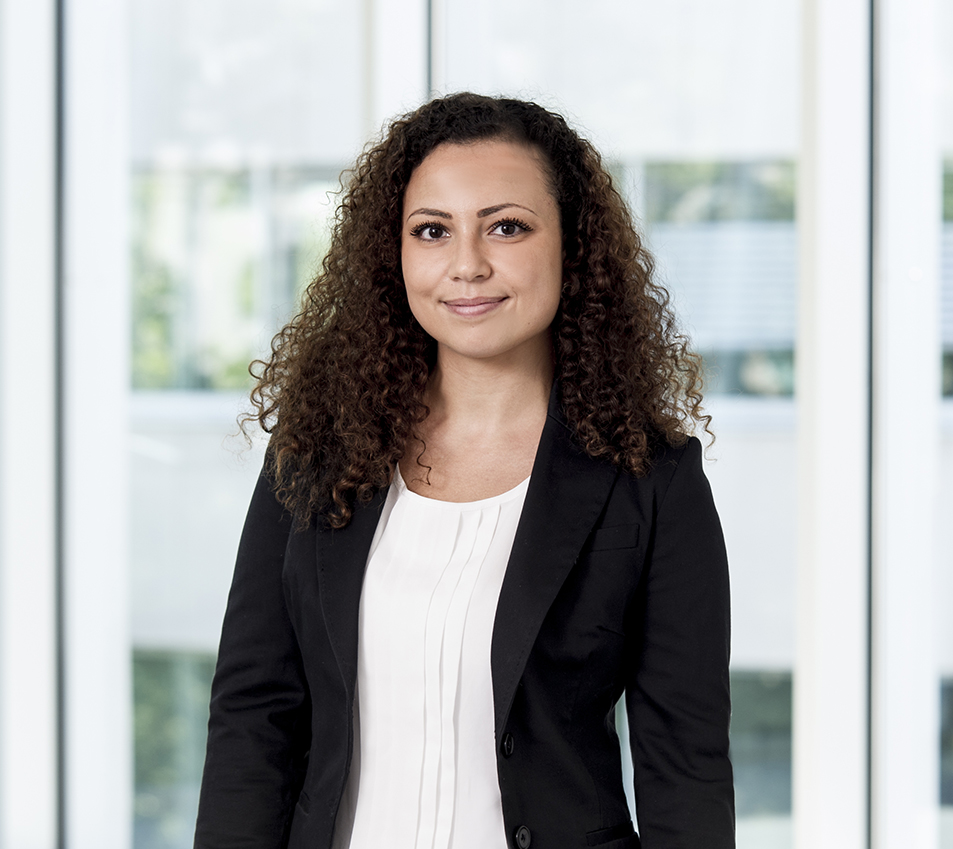 Studied law at the Universities of Freiburg, Paris and Munich (1998-2004)
Earned his doctorate as Doctor of Laws (Dr. iur.) in Göttingen (2007)
Legal clerkship at the Higher Regional Court of Berlin (Kammergericht Berlin) (2005 – 2007)
Admitted to practice as an attorney in the Federal Republic of Germany (since 2007)
Member of the Chamber of Attorneys, Berlin
Associate at D+B (2007-2009) 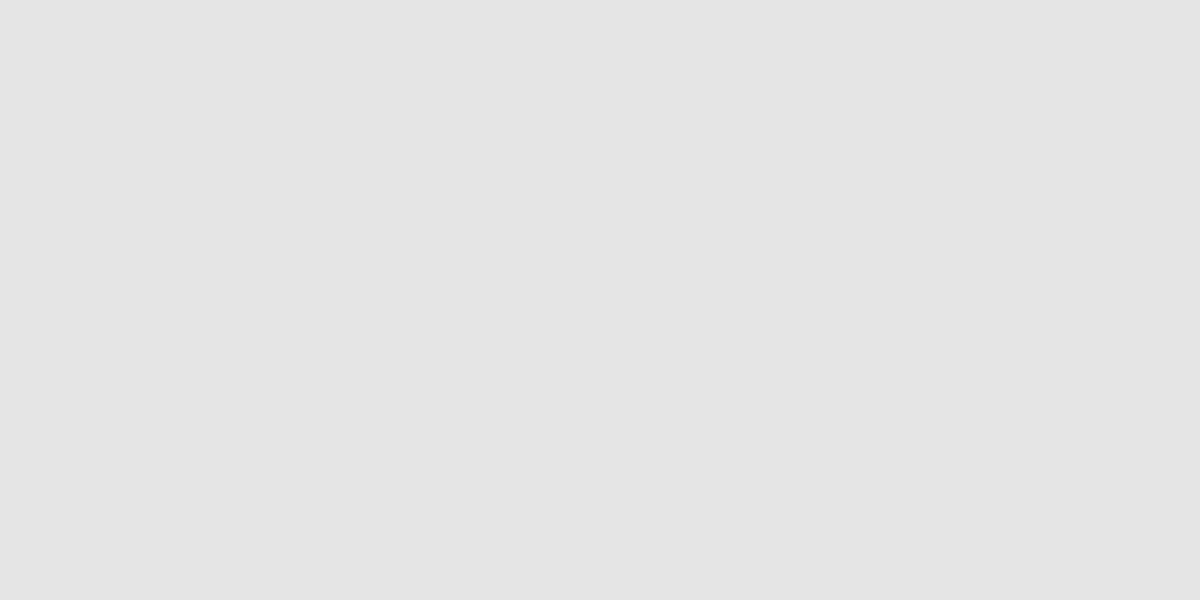 We believe that we have the most exciting clients in the healthcare system. Develop your career with us! 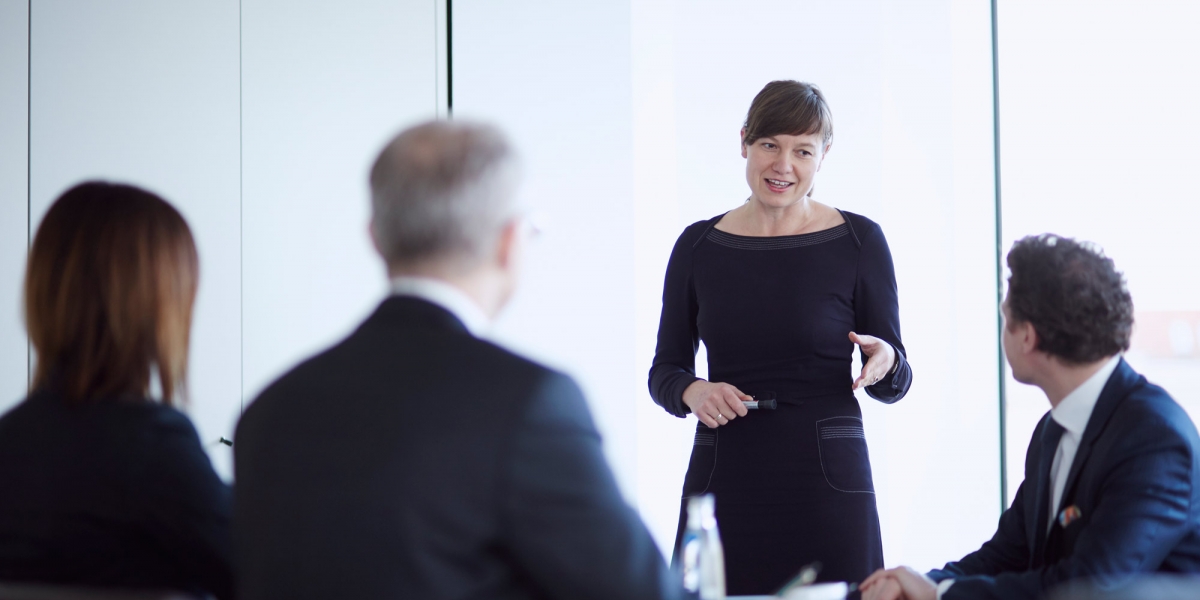